Email from Shauna: "Lots of politics still bubbling around the space...but last night was our first Community Pizza Night of the season and it was a huge success." 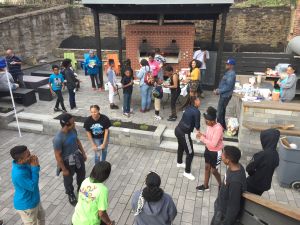 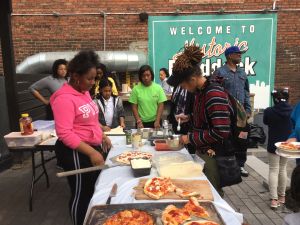 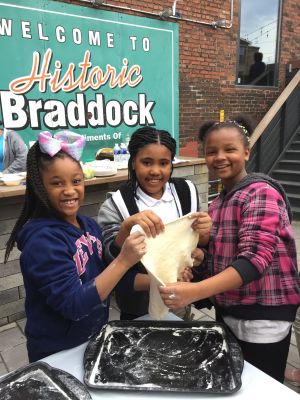 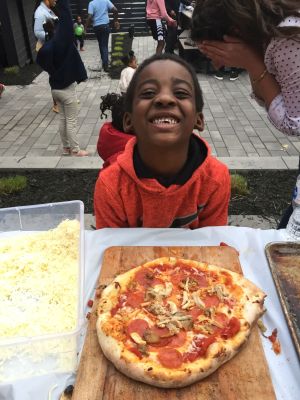 From Jutta: Braddock is near Pittsburg, 3 hours drive from where I was staying in State College Pennsylvania. It was a rainy day, but Shauna and I put on raincoats and she took me all over Braddock. The first place was the community oven, which replaced an older, crumbling oven that was built on land owned by the then-mayor of Braddock (now Lieutenant-Governor of PA). After public funds were raised to build a new oven, the mayor leased the adjacent building to a high-end restaurant. That restaurant appears to have taken over the oven land, without much (or any) consultation....read more

Back to front page